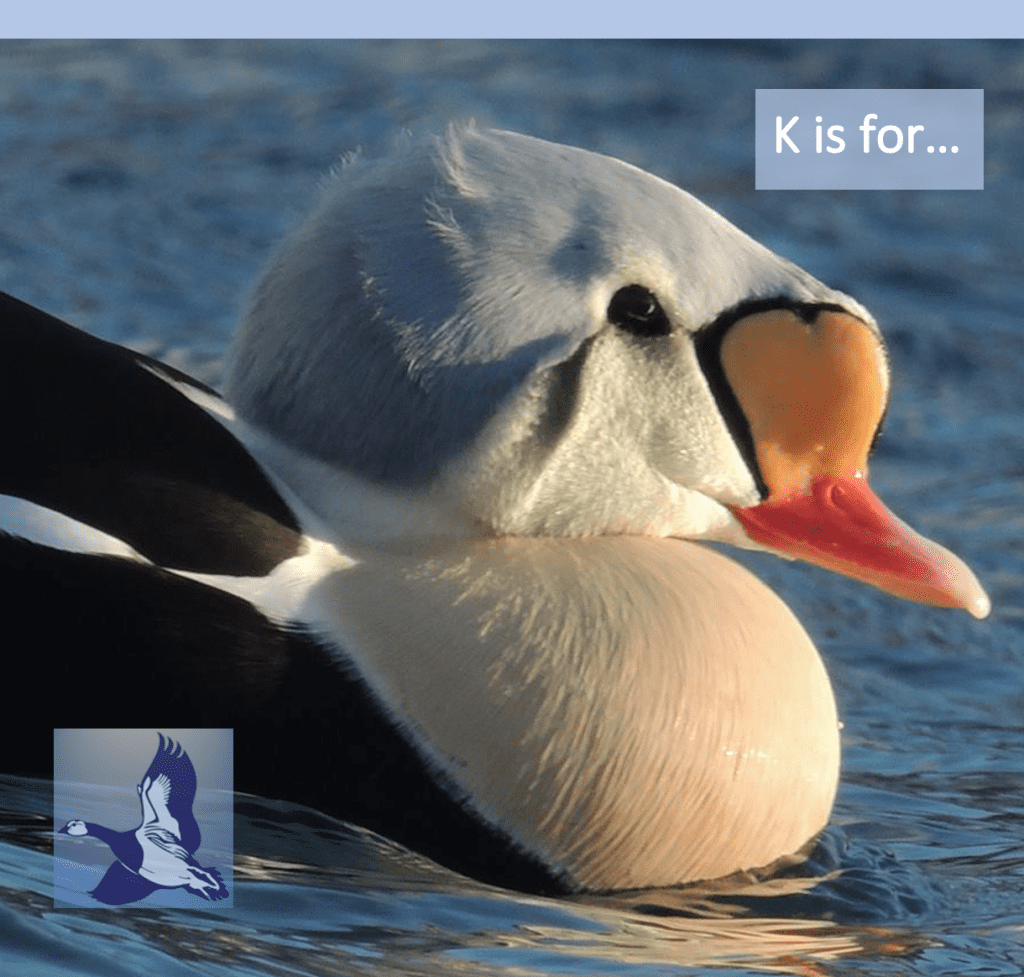 It’s easy to be impressed by the King Eider, Somateria spectabilis. These are tough birds which breed on the tundra. Although they have been bred in captivity for many decades, they are definitely not easy. In general, the price of birds relates to the difficulty of breeding them. This species is definitely something to aspire […]

The BWA offers members a wide range of services and facilities to help you get more enjoyment from waterfowl.